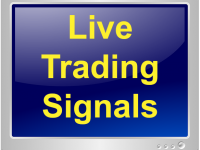 We at Pricentime.com run daily, weekly and monthly scanners to search for stocks that are ready to take off. The focus of the search is the study of price and volume information in the given stocks to predict pending movements. We also scan unusual option activities to find winners. 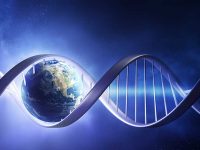